Project Sunshine, headquartered in New York, partner with numerous medical facilities to provide programs which, through play and creative expression, help to restore a crucial sense of normality for children and their families in paediatric wards.

Some of us spent the morning assembling tambourines to help the children with their sensory and musical development, while others made paper journals so that the children could draw pictures or write messages in them. These items helped form part of the larger kits which we later assembled and also included markers, stickers and maracas. 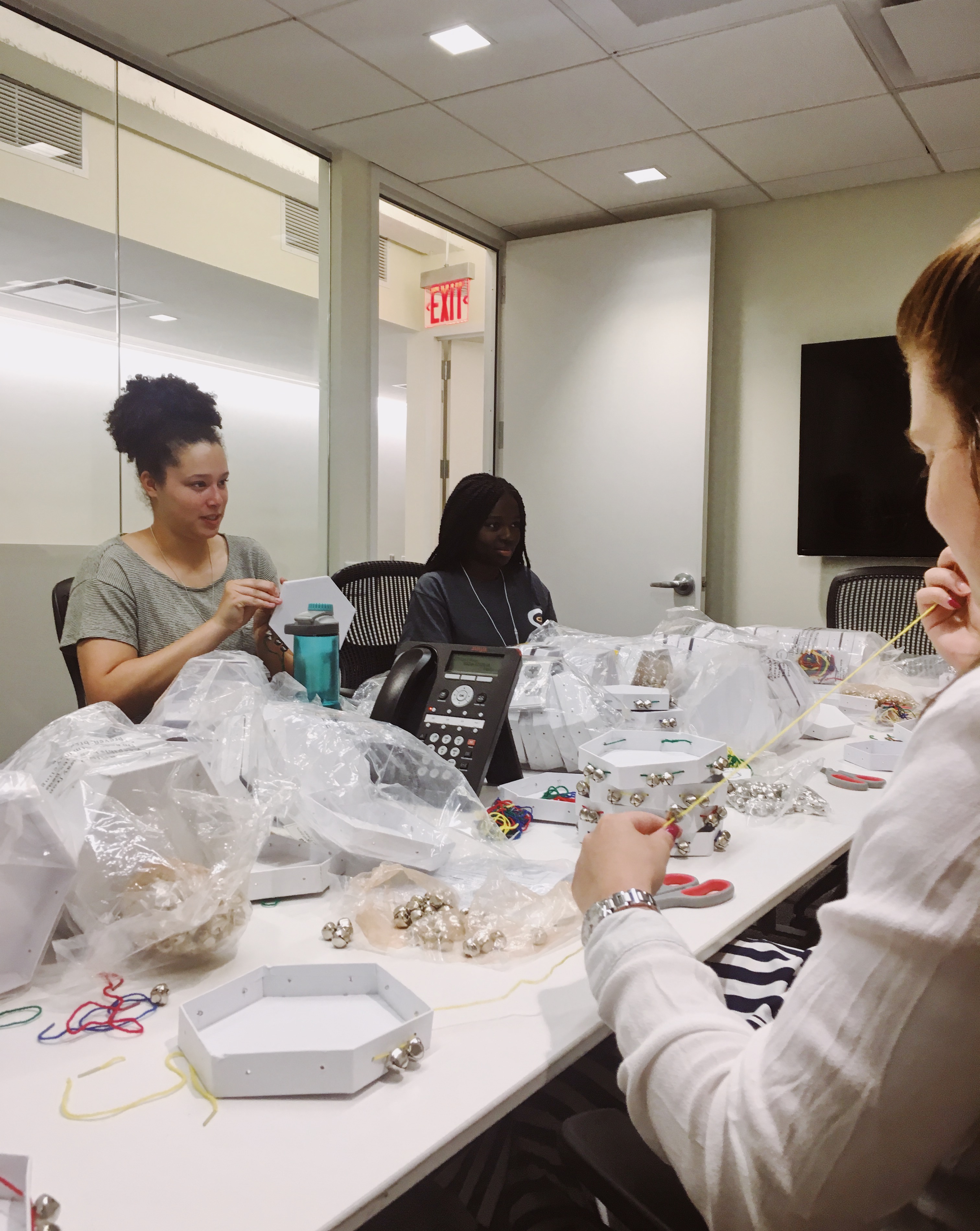 The kits that we helped put together, make up a huge part of Project Sunshine’s mission to spread sunshine and happiness among children and it was a huge privilege to be a part of!

Once all the kits were made up and completed, the interns had the chance to stuff teddy bears and dress them in superhero costumes – another very enjoyable activity which the interns loved. Sadly, we had to leave the teddy bears behind at the end of the day, but we knew that each and every one was going to a child that could use a fluffy superhero on a cloudy day. 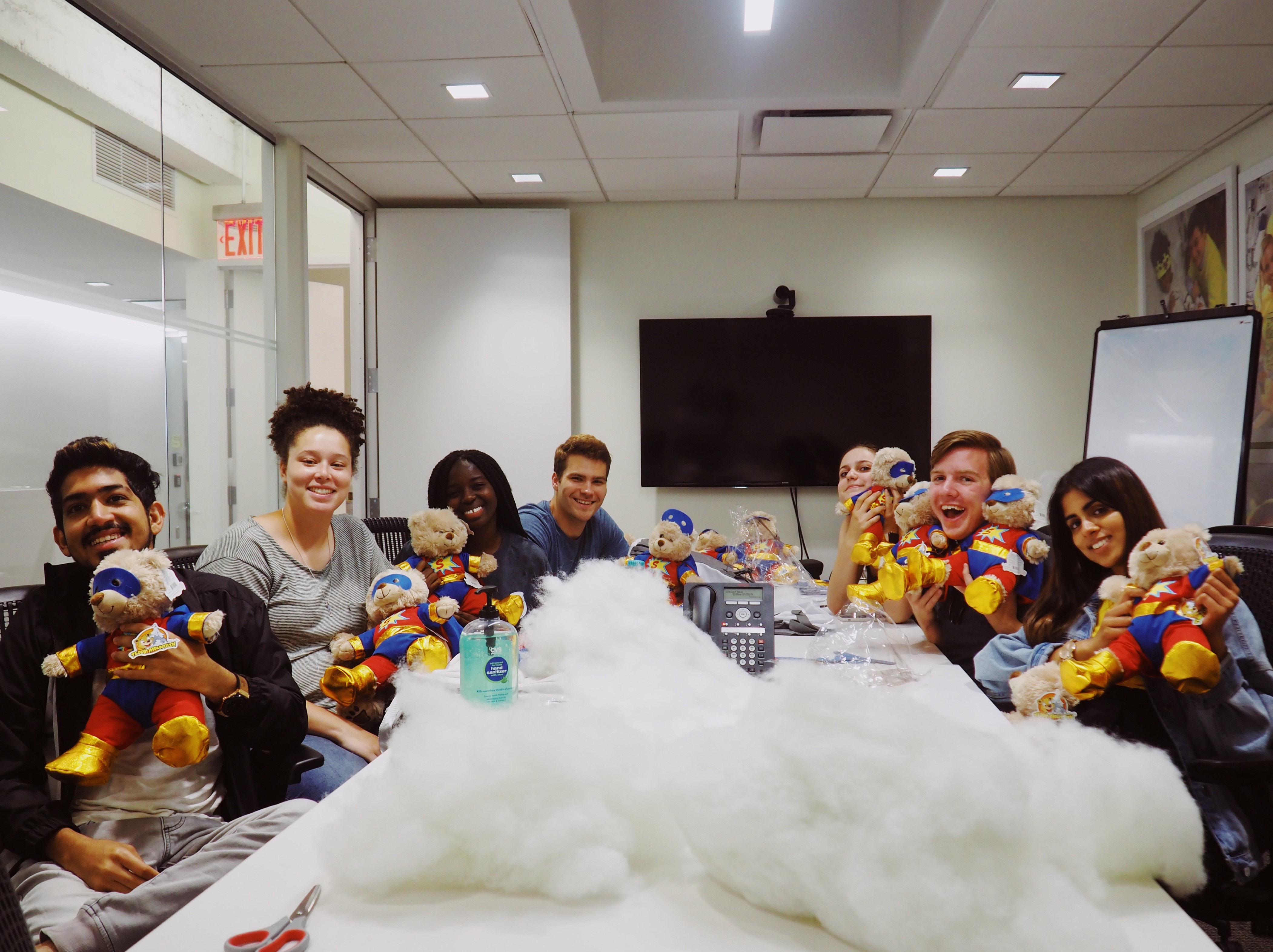 Throughout the day, the interns were eager to help in anyway they could to help assist the mission of project sunshine, and felt honored to play a small role in putting smiles on children’s faces. We can't wait to come back and help out again in the future!

If you'd like to learn more about Project Sunshine and the amazing work they do, click here. 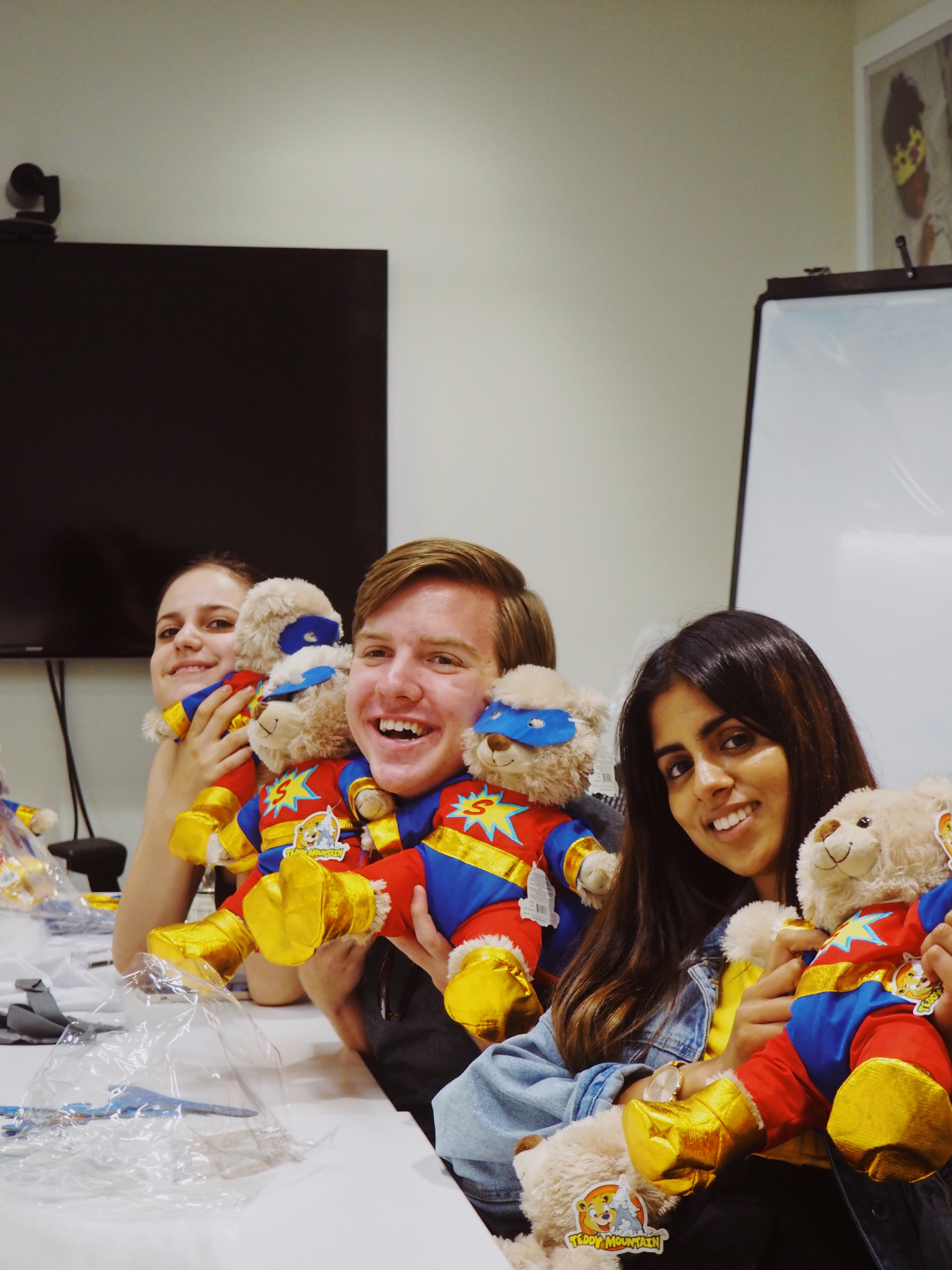 How to End Your Internship on a High Note

By: Shannon Looney, July 19th 2018 Due to the very nature of an internship, you’ll most likely enter…